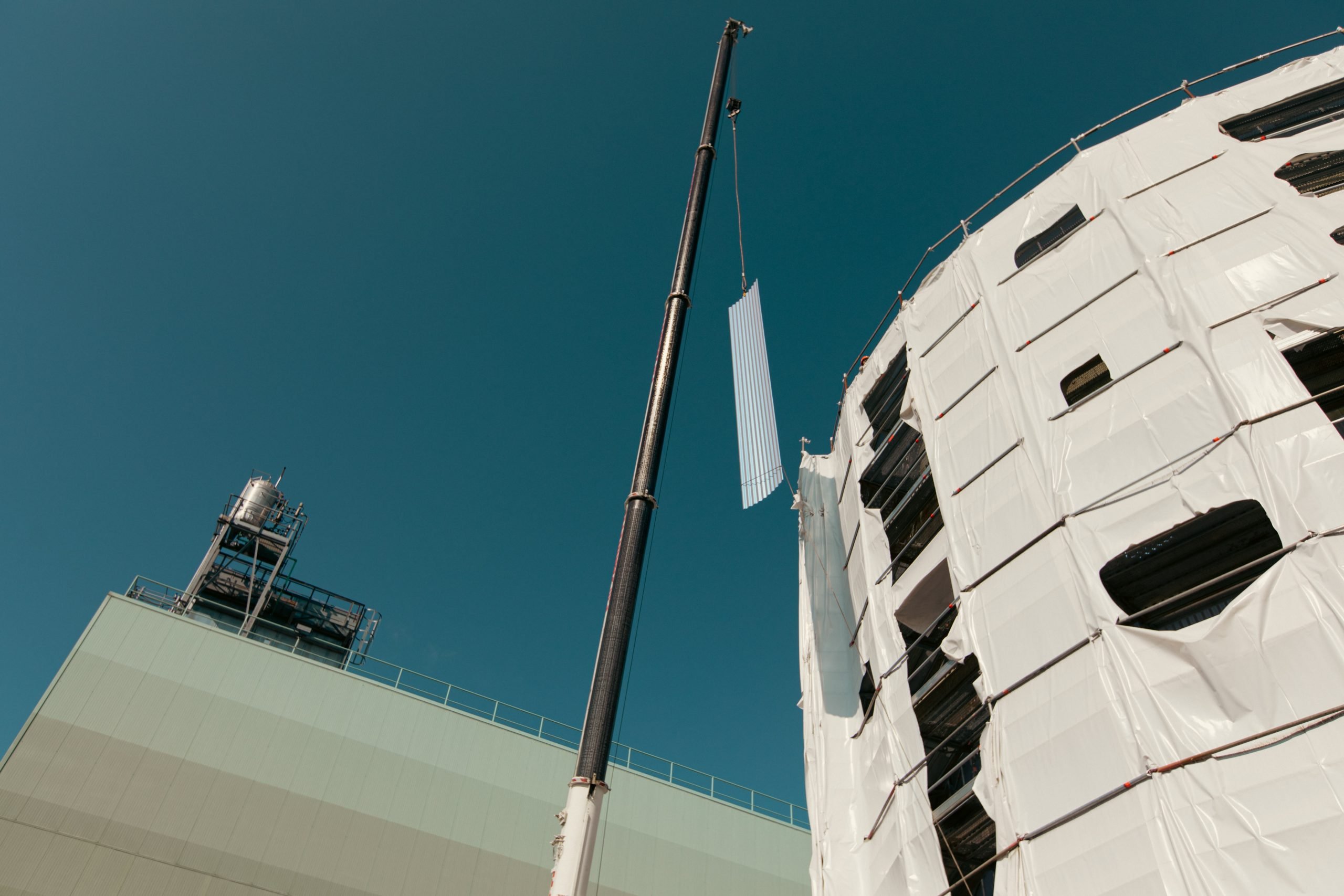 Work in progress at the T.U. of Bergamo, Goltara power station of A2A.

The project, in which Cogenera actively participated, foresees the realization of an accumulation of about 4.000 cubic meters, the related pumping station and the interconnection with the REA power plant in Dalmine.

The project is part of the Bergamo+Green city plan that foresees the connection of the district heating networks of Bergamo and Dalmine, exploiting the heat recovery from both waste-to-energy plants and significantly reducing, thanks to the new storage, the peak thermal production from conventional sources.

In this project Cogenera has been involved in both the preliminary and executive design of the plants and has also actively participated in the construction phase, studying in detail the fluid-dynamic functioning of the system at various thermal loads, as well as refining the stress-analysis study. 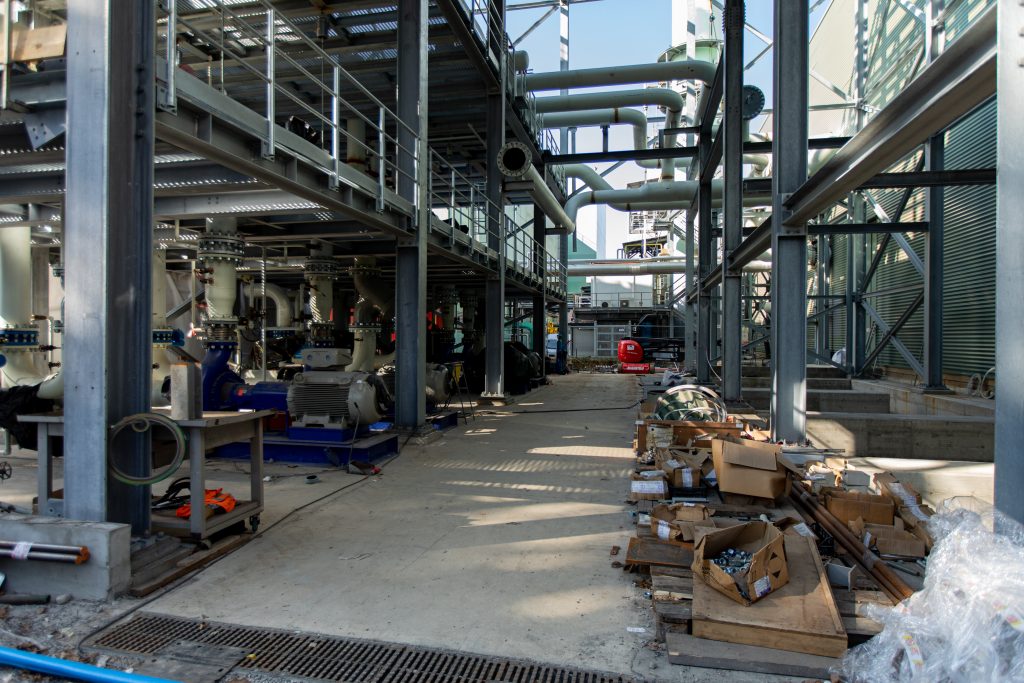 This website uses cookies to improve your experience while you navigate through the website. Out of these cookies, the cookies that are categorized as necessary are stored on your browser as they are essential for the working of basic functionalities of the website. We also use third-party cookies that help us analyze and understand how you use this website. These cookies will be stored in your browser only with your consent. You also have the option to opt-out of these cookies. But opting out of some of these cookies may have an effect on your browsing experience.
Necessary Sempre abilitato
Necessary cookies are absolutely essential for the website to function properly. This category only includes cookies that ensures basic functionalities and security features of the website. These cookies do not store any personal information.
Non-necessary
Any cookies that may not be particularly necessary for the website to function and is used specifically to collect user personal data via analytics, ads, other embedded contents are termed as non-necessary cookies. It is mandatory to procure user consent prior to running these cookies on your website.
Functional
Functional cookies help to perform certain functionalities like sharing the content of the website on social media platforms, collect feedbacks, and other third-party features.
Performance
Performance cookies are used to understand and analyze the key performance indexes of the website which helps in delivering a better user experience for the visitors.
Analytics
Analytical cookies are used to understand how visitors interact with the website. These cookies help provide information on metrics the number of visitors, bounce rate, traffic source, etc.
Advertisement
Advertisement cookies are used to provide visitors with relevant ads and marketing campaigns. These cookies track visitors across websites and collect information to provide customized ads.
Others
Other uncategorized cookies are those that are being analyzed and have not been classified into a category as yet.
ACCETTA E SALVA